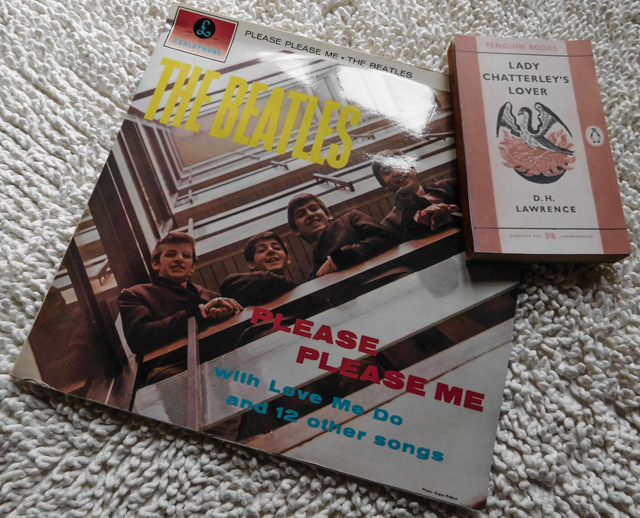 Sexual intercourse began
In nineteen sixty-three
(which was rather late for me) –
Between the end of the Chatterley ban
And the Beatles’ first LP.

Up to then there’d only been
A sort of bargaining,
A wrangle for the ring,
A shame that started at sixteen
And spread to everything.

Then all at once the quarrel sank:
Everyone felt the same,
And every life became
A brilliant breaking of the bank,
A quite unlosable game.

So life was never better than
In nineteen sixty-three
(Though just too late for me) –
Between the end of the Chatterley ban
And the Beatles’ first LP.

Poor old Philip Larkin, late to the sexual revolution party. He was in his early 40s in 1963, and he always sounds rather bitter about the young people of the day enjoying a freedom that he didn’t have, and “going down the long slide to happiness, endlessly” as he put it in High Windows.

Actually, having read Philip Larkin: A Writer’s Life, the excellent biography by Andrew Motion, it would appear that Larkin had a rather more active private life than his poems and glum public persona would suggest. 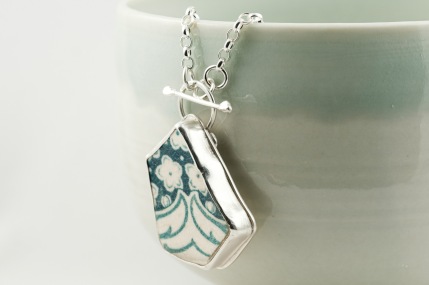